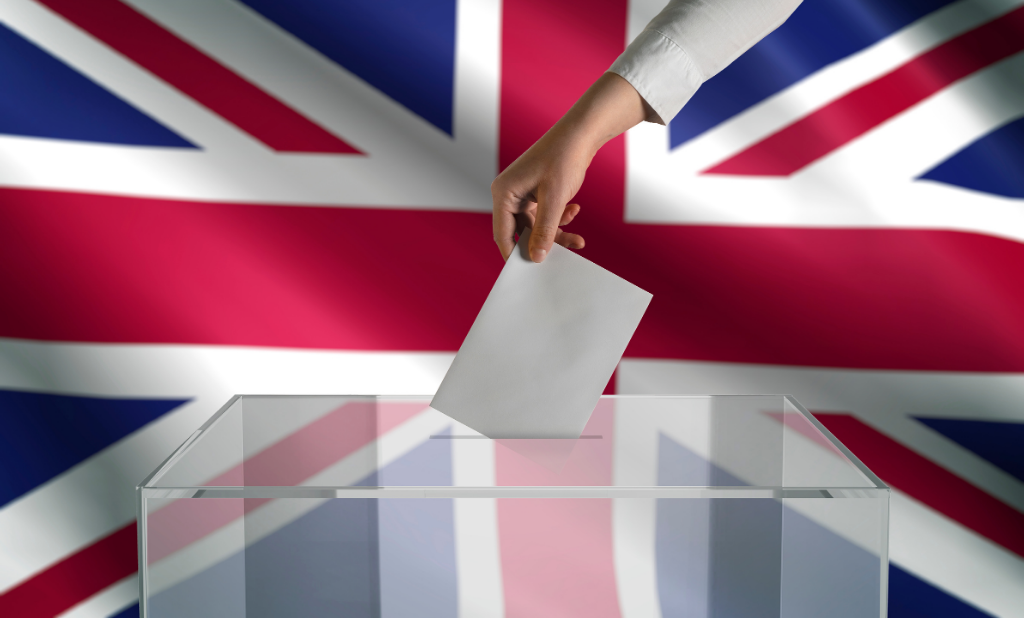 The snap election - It is happening today - 2017 General Elections

Political shockwaves rippled through the globe as Theresa May made just another U-turn in announcing that there would be a snap election for June 8; to strengthen her hands at the Brexit negotiation table. She added that divisions within Westminster had also necessitated her call for the snap election. Although critics suggested that it was an autocratic move to silence the opposition based on opinion polls which suggested she had an overwhelming majority.

Immigration numbers will not crumble at her snap, as experts have warned that dropping immigration numbers to the tens of thousands as promised by the Prime Minister will have disastrous consequences for the economy.

Again, in an era where experts are tagged liars and prophets of doom; and ignorance hailed for hope, the unrealistic and self-destructive promise of dropping migration figures to the tens of thousands clearly resonated in the minds of many voters.

Labour leader Jeremy Corbyn, on the other hand, adopted a slightly different view. Unlike Theresa May, he didn't think that the June election 8 election should be about Brexit. He was of the opinion that along with Brexit and immigration, other issues like funding for the NHS, funding for the police and many other things are at stake.

Lib Dems' pro-remain campaign approach may not be doing them too many favours. The UK voted to leave the EU, and most people have come to terms with it and gone past that stage. Having Lib Dems still tinkering along the lines of a second referendum, Brexit, parliament voting on Brexit deals may not be good romance to electorates.

Two years ago, the SNPs took 56 of Scotland's 59 seats, things may get lesser for them this year.

I am not into politics, should I vote?

"I can't believe in May or Corbyn, but the ballot is sacred." - Simon Jenkins

Simon Jenkins' statement painted it as sacramental as it gets. The ballot is sacred. His article almost perfectly described a scene out of the Game of Thrones, highlighting how his father viewed the secrecy of the ballot.

It is important that we understand that voting is not just your right, but it is your opportunity to change the course of your entire life. It is an opportunity for you to effect your future. If the present is not going as planned, voting is your chance to change this.

Sadly, historical voting statistics has it that the least likely group of people to vote are young people. Speaking to young people, they seem disinterested in voting or even the electoral process. Ironically, they should even be the ones most interested in voting, as it have a longer future to be affected by wrong or bad leadership. House rent in London is ever-increasing, more and more city dwellers are been priced out of the housing market, the older generation have either already had their mortgages or no longer interested or able to apply for a mortgage. It is important that you vote and have your say.

There are three options available here: -

The immigration lawyers and solicitors at Reiss Edwards wish you all the best as you go out to vote today.

Why Can't Politicians Agree On Brexit?
Brexit and the Future of Immigration - R...
Some of our Happy Client