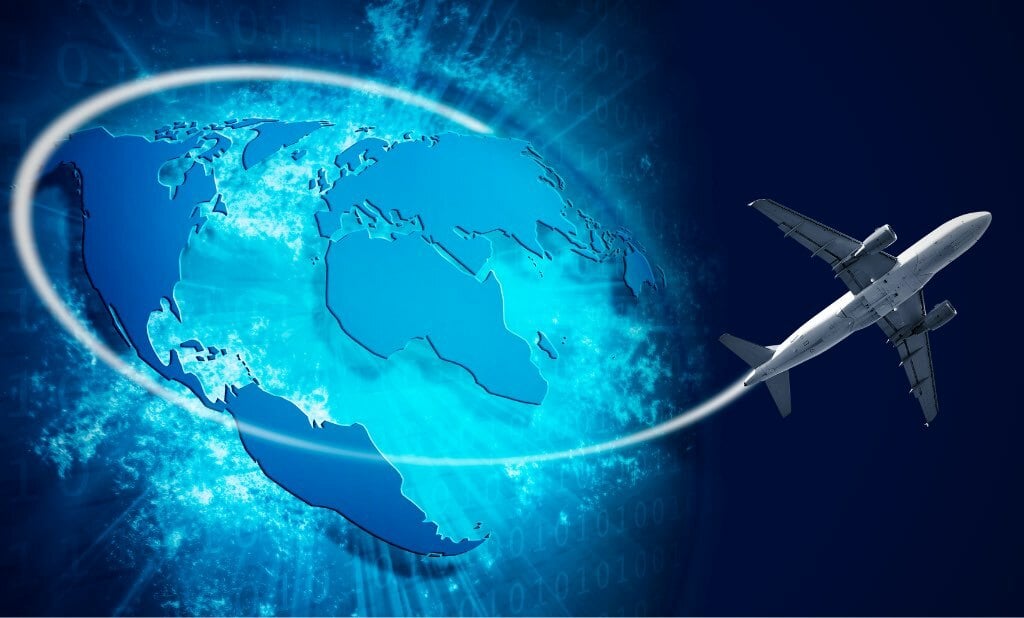 A plan for the future of Polish and Romanian skilled workers has surfaced from Migration Watch. The anti-immigration think-tank has the idea that Polish and Romanian tradespeople should get visas for two or three years. They also posited the idea of a "Barista visa" for lower-skilled workers between the ages of 18 and 30. They insist that these younger people contribute more to the economy and rely less on the healthcare and welfare systems.

At the lower end of the British economy, there is a vast number of EU citizens working. These are jobs that need few skills and are poorly paid. Native workers have stayed away from this sort of work and the opening of the EU borders allowed an influx of EU migrants to come in. As things stand, the UK is set to leave the European Union with no exit deal. This would mean that freedom of movement would effectively end on that date. So far there have been moves to use a transitional period of moving from EU rules back to British rule. This is a sensible idea and gives a window to EU migrants to sort out their futures.

In truth, it is likely that the UK will come to an arrangement with the European Union. The UK is so interlinked with the rest of Europe, it seems impossible to consider a future where there is no form of arrangement. Most of what has happened so far in the negotiations has been a feeling out phase, though it seems that we are now finally getting somewhere. With 15 months to go until Brexit, both sides seem underprepared for what lies ahead. The shock waves of the referendum result in 2016 may not have even started yet.

Many in the UK political classes blame the Conservatives for throwing the UK into unnecessary turmoil. Though the EU has not always been popular in the UK, many believed that the public would vote to remain in the union. But a mismanaged campaign by the "remain" campaign and a well-run campaign by the "leave" campaign encouraged a shock result. It seems that former Prime Minister David Cameron's gamble has backfired. This failure has caused turmoil in one of the World's great economic powerhouses. This turmoil has allowed other European countries such as France and Germany to capitalise and try to steal business from the UK. Of course, who could blame them, the UK is one of the World's great financial centres.

The idea of visas for Polish and Romanian tradespeople is likely what the eventual outcome will look like. Unless some form of freedom of movement is in the exit deal, the UK faces an uncertain future on migration. The UK needs some movement on immigration reform very soon before it is all too late.