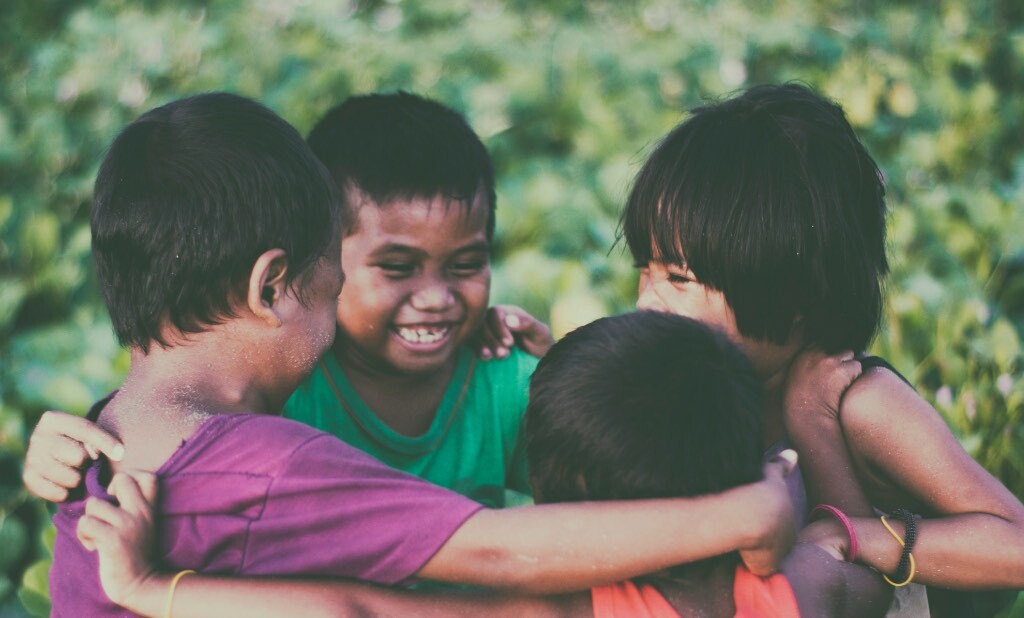 Christmas is supposed to be a time for thinking of others and being kind, but someone seems to have forgotten to tell the Home Office this year. We have all become accustomed to the ‘hostile environment’ which former Prime Minister, Theresa May, presided over in her role as Home Secretary, and continued under its present governance, but there are concerns they have gone too far when it comes to unaccompanied children.

Back in April 2020, the Guardian covered the plight of unaccompanied children who were unable to come to the UK under EU family reunification laws, due to restrictions on flights as a result of COVID-19. At the time, around 50 family reunification transfers were halted, and there were concerns this could become hundreds if not expedited. In response, the Home Office said, “The Home Office is continuing to process Dublin cases, including children, as far as the current restrictions in place across Europe permit. Once accepted, the arrangements to complete a transfer are the responsibility of the sending state. We continue to receive transfers, including children, into the UK under the Dublin III regulation and remain committed to meeting our obligations”. Legal professionals made the point that the UK has more than just a duty to receive transfers, it has a duty to ensure that children are transferred as quickly as possible, with the child’s interests in mind. The article highlighted the case of a young Kuwaiti boy who was stuck on the Greek island of Samos even though he had permission to join his refugee brother in the UK. They also described how a 15-year-old boy from Afghanistan living in France who had spent ten months trying to prove his brother was in the UK. Having eventually received permission to transfer, he was unable to do so because of the pandemic. His brother, Ibrahim, said, “We went through a long process to prove he is my brother….Finally, after ten months, on 6 March we were told he can come. Now nobody can travel. We lost all our family, our mum, sister, brother and he is just 15. He has no friends or family in France so day by day all I think about is my brother and he worries the same.”

The Impact Of Brexit On Unaccompanied Child Migrants

There have been mixed messages when it comes to the intentions of the government towards unaccompanied migrants in Europe in the context of Brexit. With the end of the Brexit transition period imminent, and with it, the expiry of the EU family reunification rules, at the end of 2020, Boris Johnson had told the UK parliament he was “absolutely committed to ensuring that this country will continue to receive unaccompanied children”. The Home Office had pledged to reunite migrant families who applied before the 31st December 2020 deadline and were accepted. According to the Guardian, charities had even received reassurances from the Home Office to the same effect. All of this was despite the fact that the UK Government voted against the so-called ‘Dubs Amendment’ (named after former child refugee and campaigner Lord Alf Dubs) to the Brexit Bill in January 2020, which was intended to make sure that the UK continued to permit unaccompanied child refugees in Europe to be reunited with their family members after Brexit.

According to the Guardian, they have been told by sources that “no proper arrangements” have been implemented to ensure transfers to the UK under the family reunification agreement. As a result, they report that French authorities have advised children and families that applications to be reunited with family members in the UK cannot, now, be considered.

Charities on the ground are deeply critical of the Home Office. In the words of Beth Gardiner-Smith, the chief executive of the charity Safe Passage International, which plays a key role in assisting unaccompanied children to reach their family members in the UK safely, “Unaccompanied child refugees in Europe have been left with nothing more than broken promises and fading hopes of reuniting with family in the UK. It is devastating that children desperate to reunite with their family have been turned away because of government inaction and a failure in international cooperation”. The charity says it is aware of 20 cases involving unaccompanied minors who are eligible to be transferred to the UK under the EU reunification rules but will likely be refused. As a result of what they have seen, Safe Passage is lobbying the Home Office to take urgent action to protect these vulnerable migrants.

In response, the Home Office has stated, “These claims are completely inaccurate. We are committed to continuing to process all family reunion cases, under the Dublin regulation, that entered the system before the end of the transition period. All EU member states can continue to make requests to the UK on the basis of family reunion, and we will continue to assess and process these requests…We have to help more people directly from the affected regions, and that is exactly what we are planning with our new firm and fair asylum system, which will welcome people through safe and legal routes”.

As ever, with such cases, regardless of the truth, it is young children and their vulnerable families are being affected. There is also a danger that applications for reunification which are received in time but not processed by the end of 2020 may be forgotten.

It is often difficult to establish the facts on the ground, but with the number of migrants who were recently deported to France, Germany, Spain, and other countries under the Dublin Regulation, the Home Office does not appear to be showing much Christmas spirit towards families and individuals who have come to the UK to seek protection and safety. As a solicitor in immigration law, we will continue to keep you updated with key policy decisions which affect migrants seeking safety and refuge in the UK.

Can EU/EEA Citizens Be Deported from the...
Illegal Immigrant Becoming Legal In The ...
New Immigration Rules For Illegal Immigr...
Some of our Happy Client