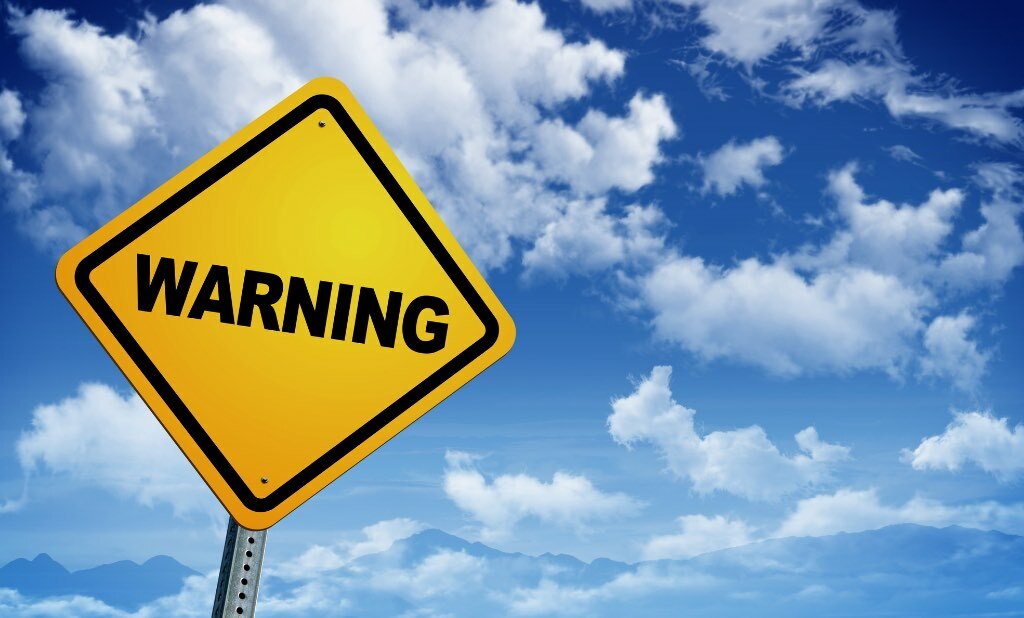 Theresa May warned not to impose draconian immigration system

Beleaguered Prime minister Theresa May has been warned by former cabinet minister Lord Hague to avoid "shooting your foot off" with regards to proposed changes in the immigration system in the UK after Brexit in 2019. With revelations that the UK intends to allow EU citizens to travel freely to the UK but require them to gain a visa to work, it is of potential concern that the government could still maintain a hard line on migration to try and hit its manifesto promise of keeping migration down to the tens of thousands.

The former foreign secretary was one of a number of high profile political figures to try and warn Mrs May away from imposing a draconian system of immigration to the UK after 2019. Himself a supporter of Britain leaving the union, Hague insists that the UK should be willing to compromise on immigration as the country relies heavily on it, especially from the EU to support a shrinking domestic workforce. In an interview, he insisted that the UK needed to take back sovereign powers from the EU but also insisted that the UK shouldn't use them to try and close off immigration routes.

The position of Lord Hague will surprise many, but as an experienced politician at the highest levels of government, Hague is a man in the know. It will be hard for Theresa May to carry on with her current path in the face of such growing adversity from within her own ranks. The voices of dissent on the issue of EU migration are only growing and time will tell if these are enough to push May into making more liberal decisions on the future of EU migration to the UK. Hague is one of a number of such political heavyweights to come out and try and alter the current course.

Theresa May is suffering from a lack of potential allies at present and this may well be the reason for opting for such stringent measures on immigration. The position will find some favour with the hard right of the party along with leading Brexiteer's such as Boris Johnson and Michael Gove. These two men were brought back into the fray by May as a way to try and appeal to the EU-sceptics within the party. Thus far it appears to have been a shrewd decision as neither man has made significant attacks on the prime minister in recent times. Though it's not clear as to whether this will remain the case, at least for now Mrs May appears to have at least halted calls to resign.

Mrs May appears to still be very much weakened by her general election result. It is likely that in the long term Mrs May will not be the prime minister when the UK leaves the European union, but in the meantime, the party desperately needs to get behind her in order to ensure that Brexit is as successful as possible and that any damage is minimal to the UK.