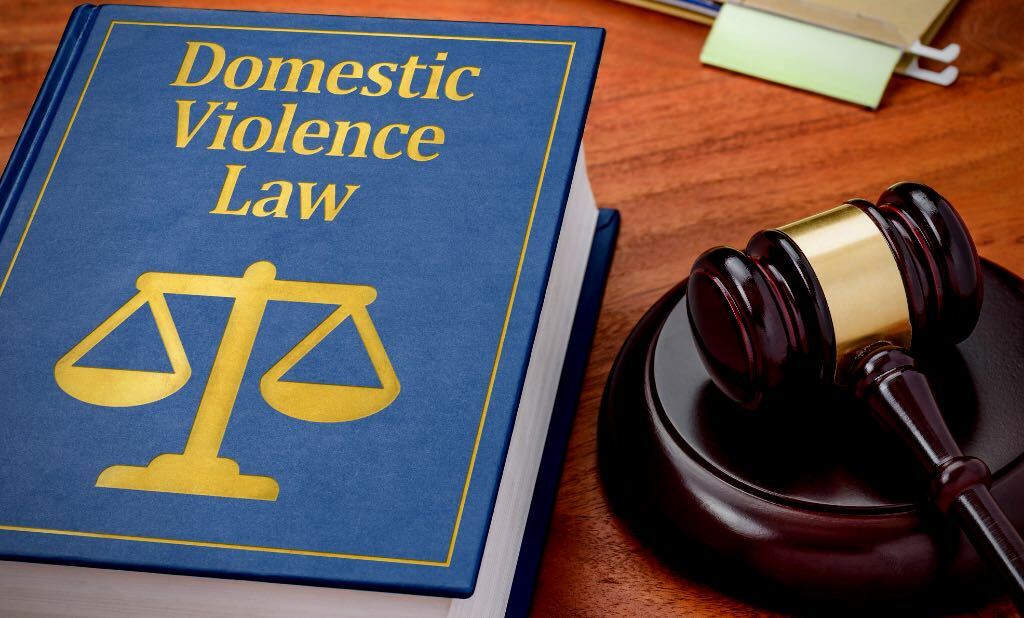 How to Prove Domestic Violence for Spouse Visa ILR

It is a distressing reality that domestic abuse and violence rose considerably across the UK. According to a recent in-depth investigation by the BBC’s Panorama programme, approximately two-thirds of women in abusive relationships have suffered more violence during the recent COVID-19 lockdown and ongoing pandemic. Around 75% of victims reported to Panorama that the lockdown made it harder to escape the abuse they were experiencing. While the Government has acted to add additional funding from national helplines, this did not happen until 19 days after lockdown started, at which point the incidents of abuse had risen sharply. CEO of the women’s aid charity Solace, Fiona Dwyer, explained to the programme, “The timing was dreadful, it should not have taken 19 days to mobilise any sort of action. And what it highlights is that it wasn’t a priority for the Government, it wasn’t thought about for the better part of three weeks … and then £2m is just really … it’s a poor effort.”

Domestic violence is experienced by British nationals and migrants alike, however, for the latter group, there is the additional worry that leaving their partner may result in them being forced to leave the UK. In many cases, this concern is unfounded as the Home Office have an initiative which allows spouse visa holders who have experienced domestic abuse to acquire ILR, enabling them to secure a safe future for themselves and their children. In this article, we will explain how an applicant under this scheme can provide the necessary evidence they have experienced domestic violence by their UK based partner.

How do the Home Office Define Domestic Violence and Abuse?

According to the Home Office guidance, they define domestic violence and abuse as, “Any incident or pattern of incidents of controlling, coercive or threatening behaviour, violence or abuse between those aged 16 or over who are, or have been, intimate partners or family members regardless of gender or sexuality”.

Domestic violence and abuse may take any of the following forms:

In addition, they also include controlling and coercive behaviour as forms of abuse; these are defined as:

Controlling behaviour includes a range of acts designed to make a person subordinate or dependent by:

Coercive behaviour is defined as:

Crucially, when it comes to assessing an application for ILR for a victim of domestic violence, the guidance says that “no distinction should be made between psychological (mental) abuse and physical abuse”. As such, if you are currently in the UK on a spouse/partner visa, and you are suffering any of these forms of abuse, you may be able to apply for ILR for victims of domestic violence.

Before we explain the evidence needed to support an application for ILR, it is important to note that if you are ‘destitute’ as a result of leaving your British or settled partner, you will be able to apply for a fee waiver, meaning you will not need to pay an application fee for ILR. This is referred to as the Destitute Domestic Violence (DDV) Concession. To be eligible for a fee waiver, applicants will need to meet the definition of destitute, which means they “do not have adequate accommodation or any means of obtaining it (whether or not their other essential living needs are met), or you do have adequate accommodation or the means of obtaining it, but cannot meet their other essential living needs”.

What Evidence Will I Need to Provide to Support my Application?

It is advisable that you engage the services of immigration Solicitors as soon as possible before you submit your application. Immigration lawyer understand the circumstances of those in this situation and will do everything they can to ensure your ongoing safety, and that of your children. This includes acting with the utmost discretion when it comes to communication whether face to face, by phone, or in writing.

The Home Office guidance (page 22 onwards) for the ILR for victims of domestic abuse provides an invaluable resource when it comes to understanding all of the forms of evidence (and the value of each) that can be provided to support your application.

It states that the following forms of evidence will be considered:

By seeking the help and support of an immigration Lawyer, you can ensure that you have the necessary evidence to support your application for ILR. Doing so will ensure that the safety and security of you and your children can be assured.

What do when UK Spouse Visa Marriage Breaks down