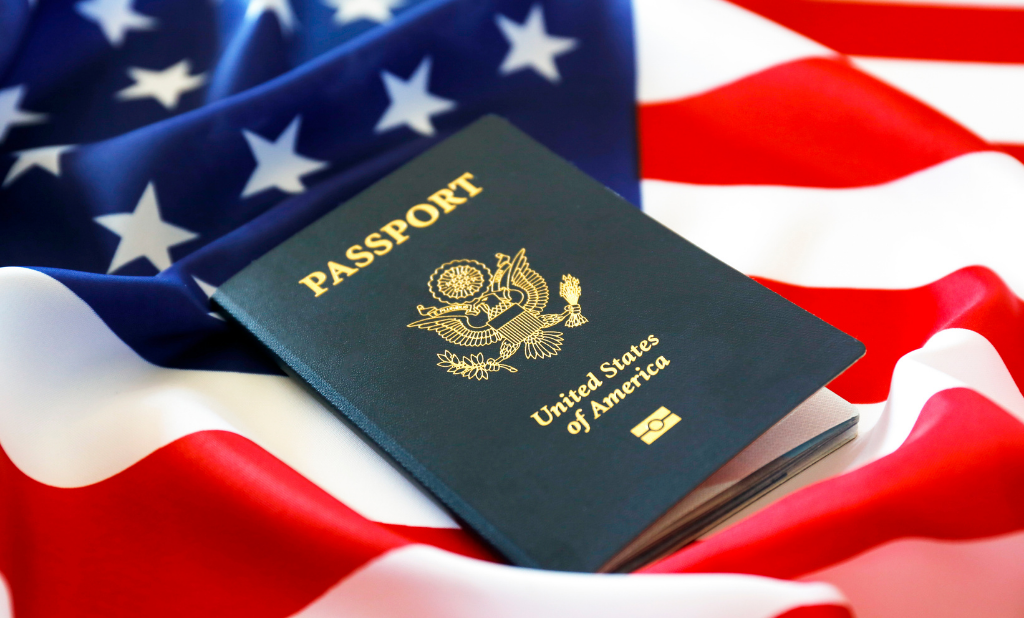 What are the Differences Between the US E1 and E2 Visas?

It is fair to say that the US Citizenship and Immigration Service (USCIS) offers a wide range of visa types, but choosing the right one can be confusing for immigrants new to the system. Applying for the wrong visa can result in a significant amount of time and money being wasted, as rather as switching your application to a different type automatically, it is likely that USCIS will simply issue a refusal. One of the common areas of confusion relates to the difference between the US E1 and E2 visa, both of which are used for nationals of treaty countries but for different purposes. In this article, we will outline the differences between the United States E1 and E2 visas.

What is the purpose of the US E1 and E2 visas?

The E1 and E2 visas are two of several categories of temporary worker visas issued by USCIS. The E1 visa is for ‘Treaty Traders’, and the E2 visa is for ‘Treaty Investors’. Holders of an E1 visa can move to the US on a temporary basis to carry out their trade activities, and E2 visa holders for the purposes of investment. Treaty in this sense refers to several countries with which the United States has a treaty of commerce and navigation. The main aim of the treaty is to promote trade between the US and other countries. A full list of the many treaty countries can be found online, along with whether the nationals of each country can apply for an E1 or E2 visa (or both).

Who is eligible for the E1 Treaty Trader visa?

The USCIS rules state that the E1 visa is for nationals of a treaty country who wish to be “admitted to the United States solely to engage in international trade on his or her own behalf”.

To meet the entry criteria for an E1 visa, applicants must be an employee of a treaty trader (i.e. a company based in the treaty country which trades with the US) and:

The key to making a successful E1 visa application is meeting the ‘special qualifications’ requirement. Special qualifications in this sense refer to skills and expertise which is essential to the operation of the treaty business. To verify this is the case, USCIS will check:

Those who are eligible for an E1 Treaty Trader visa can typically stay for up to two years initially, however, this may be extended in increments of two further years if required (and assuming the person is still eligible).

Who is eligible for the E2 Treaty Investor visa?

Whereas the USCIS rules state that the E1 visa is for nationals of a treaty country who require entry to in international trade on his or her own behalf, the E2 visa is for those who wish “to be admitted to the United States when investing a substantial amount of capital in a US business”. The rules also state that it may be possible for certain employees of a qualifying person or organisation to gain an E2 visa.

To make a successful E2 visa application, candidates must meet the following criteria:

The key question here is what is meant by a ‘substantial amount of capital’? UCIS define this as follows:

Of a magnitude to support the likelihood that the treaty investor will successfully develop and direct the enterprise. The lower the cost of the enterprise, the higher, proportionately, the investment must be to be considered substantial”.

As such, they do not provide a hard figure on the amount to be invested, but case officers will want to be satisfied that the above criteria are met. For this reason, it is essential that you send as much evidence and documentation to back up each of these criteria.

USCIS will also check that the business in which the investment is being made is genuine/bona-fine. This means it must be a “real, active, and operating commercial or entrepreneurial undertaking which produces services or goods for profit. It must meet applicable legal requirements for doing business within its jurisdiction”.

Like the E1 visa, the E2 visa is granted for up to two years initially and can also be extended in two-year increments as long as the visa criteria continue to be met.

If you are unsure which visa to apply for or if you are eligible, speak to an immigration solicitor with expertise in US global mobility & visa law who can assist you. Where necessary, they can prepare your application for you and prepare and present all the documents necessary to support your case, giving you the very best chance of receiving a positive decision in the shortest possible time

Immigration Guide To Relocating To The U...
How can I Get Employed in the US as a Fo...
How can I get a work visa without a job ...
Some of our Happy Client