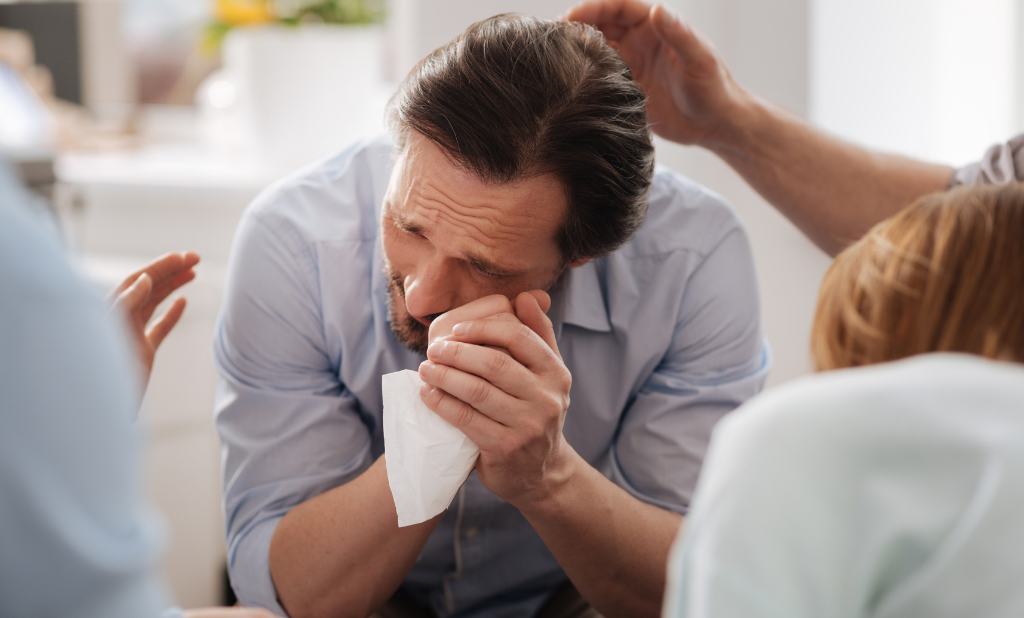 Your Company Might Be At Risk If You Have Employed Illegal Workers.

If your business employs illegal workers then you are at risk of being shut down. There is also the extension of the proceeds of crime act so that it now covers the wages of illegally employed workers, this means that the wages of the illegal employee can be seized and the employee can also be detained. The tightening of the rules is intended to stop the use of illegal workers working in the UK.

The changes made in the immigration act in 2016 also mean an extension of the potential period of detention of business owners who employ illegal workers and the shutting down of their business to investigate it. It has also meant that illegal workers can now be excluded from the UK. The closure orders are also intended to try and reduce the number of businesses that will risk employing illegal workers.

The switch of the onus onto the illegally employed staff means that the government is trying to put staff off from moving to the UK in the first place. It also means that the use of low-paid staff is going to be severely harmed as the rise in the minimum wage requirements for personnel on a visa means that for many, the use of non-EEA nationals will no longer be viable, that is the intended consequence of the law changes. Though the nature of the industry means that it is likely many business owners will be willing to take the risk of employing these low-paid staff.

The British government has taken the task of reducing immigration seriously. The Conservatives have used targets to try and reduce (albeit unsuccessfully) immigration to the UK from outside of the EEA. The continued push for immigration reductions come after the result of the referendum on the future of Britain's membership of the European Union. The changes that will come after Britain's withdrawal from the union mean an uncertain future for immigration into the country. If draft proposals are to be believed, after 2019 all EEA residents will need visas to work in the UK and this will mean potentially millions of applications to be processed, it is unclear so far how the Home office intends to deal with this.

The immigration rule changes in 2016 were designed to dissuade illegal working in the UK. Since the law change, there has been an upsurge in immigration raids by Home office officials to try and enforce the changes and ensure compliance, this has lead to issues in the hospitality industry which is already facing an existential crisis after Brexit. The law changes are just part of a continuing problem that means the industry will need to find ways to manage its future prosperity while remaining compliant.

If you need help with issues surrounding your own or your employee's visa then get in touch, our immigration specialists can help all types of business and staff in the complicated area of immigration law. We are here to help and support you and can offer the best advice available from our team of experts so don't delay.

Contact our business immigration solicitors today on 02037442979 or send us an email on info@reissewards.com

What to do if you have been fined by the...
Breaching Immigration Rules can Result i...
Effectively Mitigating Tier 2 Immigratio...
Will Employers Be Forced To Control the ...
Some of our Happy Client